Investigators have released more information about the movements of the gunman who went on a shooting rampage across rural Nova Scotia, killing 22 people.

Here is a timeline of the events that took place on April 18 and 19. The information is based on statements from the RCMP and interviews.

Prior to 10 p.m. — Gabriel Wortman assaults and binds his longtime girlfriend in Portapique, a community of about 100 people 40 kilometres west of Truro.

At some point, she escapes and hides in the woods overnight.

10:26 p.m. — Officers arrive in Portapique and find bodies on the roads and in homes as well as buildings on fire. A surviving gunshot victim says the gunman is driving a police cruiser.

There are seven separate locations in Portapique where 13 victims are found dead. According to interviews and property records, the victims are:

10:35 p.m. — A witness sees a vehicle believed to be the gunman’s leaving Portapique through a field.

11:12 p.m. — The gunman arrives at an industrial area in Debert, about 26 kilometres from the scene of the shootings.

11:32 p.m. — Nova Scotia RCMP announce on Twitter they are responding to a firearms complaint in Portapique and ask people to avoid the area and lock their doors.

RCMP issue no public alert or additional statement on Twitter for eight hours.

6:29 a.m. — He is seen on video entering the Wentworth area, roughly 60 kilometres north of Portapique. He heads to a home on Hunter Road, where he kills two men and a woman, believed to be Alanna Jenkins, Sean McLeod and their neighbour Tom Bagley.

He remains at the victims’ home “for some time,” according to police. Around this same time, his common-law spouse comes out of hiding and calls 911, telling police Wortman assaulted her before the killing rampage, has several firearms and that he is wearing an authentic RCMP uniform and driving a replica RCMP vehicle.

8:54 a.m. — RCMP release a photo of the gunman on Twitter and say he is considered armed and dangerous.

9:43 a.m. — The gunman is spotted at Highway 4 and Highway 426. He kills a woman, believed to be Lillian Hyslop, who is walking along the highway in Wentworth Valley area.

9:48 a.m. — Police say the gunman drives south to a home on Highway 4 in the Glenholme area. The residents call 911, saying they know the shooter. They do not answer the door, and he eventually leaves. 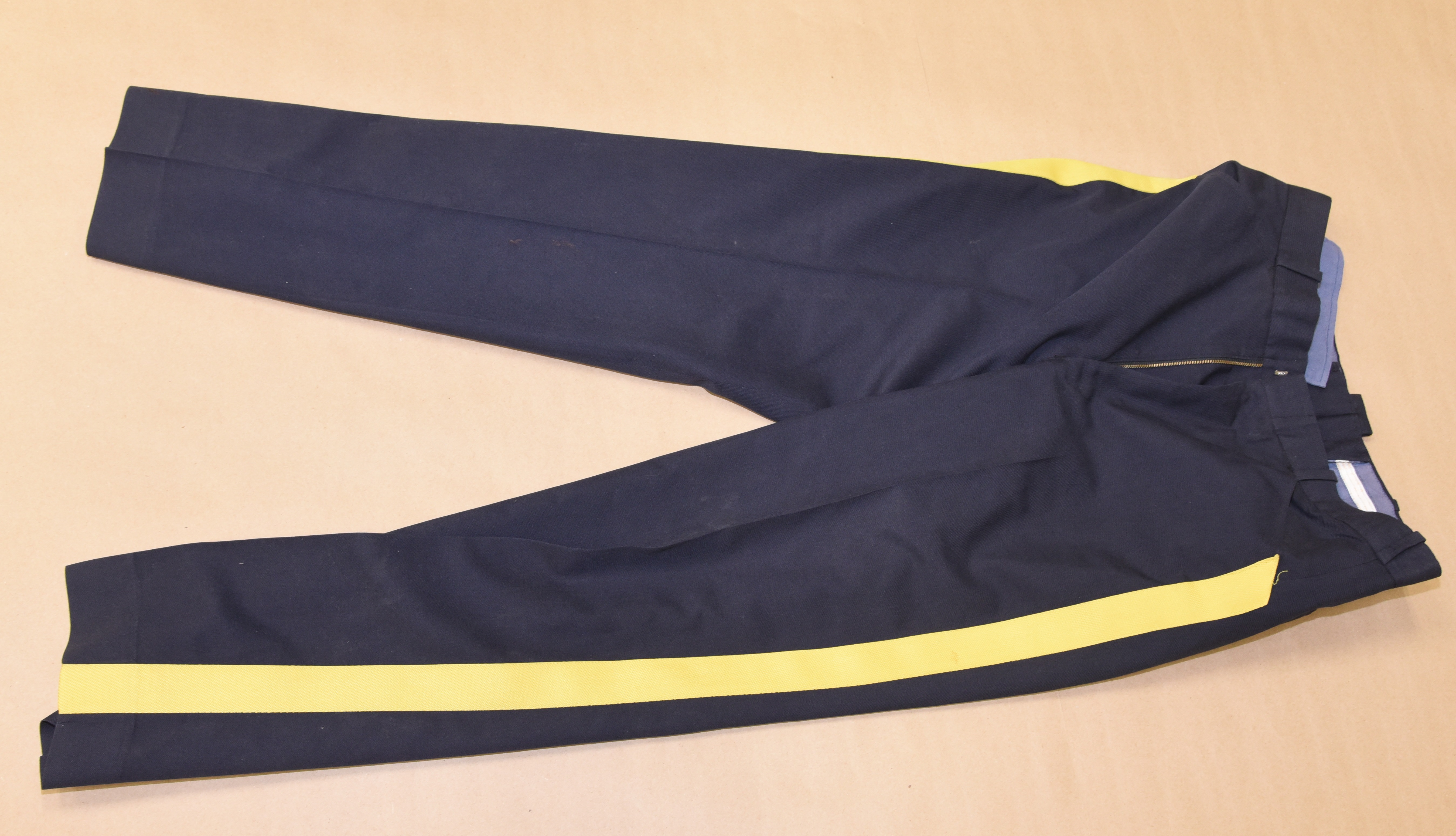 10:04 a.m. — RCMP tweet that people should avoid Highway 4 in Glenholme, as the gunman is in the area.

10:08 a.m. — Wortman arrives in Debert. He pulls over a car and kills the driver. He continues along Highway 4 and does the same to a second driver. The victims are believed to be Kristen Beaton and Heather O’Brien.

10:17 a.m. — Police share publicly for the first time, via Twitter, that the gunman may be driving a vehicle that looks like an RCMP cruiser and wearing what appears to be an RCMP uniform.

10:25 a.m. — The assailant stops at Millbrook fire station, gets out of vehicle, removes his jacket and puts on a reflective vest, then continues south on Highway 2 through Hilden.

10:49 a.m. — Police say RCMP Const. Heidi Stevenson and Const. Chad Morrison were working during this time in Enfield. The gunman pulls up alongside and shoots Morrison, but not fatally. He heads south on Highway 2 and collides head-on with Stevenson.

He fatally shoots Stevenson and takes her weapon. A bystander, believed to be Joey Webber, arrives to help but is killed by the gunman. The gunman takes Webber’s silver SUV.

11:06 a.m. — RCMP tweet the gunman is travelling south on Highway 102 from Brookfield. He arrives at the home of a female acquaintance, believed to be Gina Goulet. He kills her and leaves, driving her Mazda 3.

11:23 a.m. — The gunman exits the highway and stops at Irving Big Stop gas station, about 100 kilometres south of Portapique.

11:26 a.m. — Driving south on Highway 102, the gunman stops at the Irving Big Stop gas station in Enfield, about 100 kilometres south of Portapique, to refuel.

RCMP say tactical officers also arrived to refuel, and there is an encounter with the gunman. Wortman was shot dead by police at 11:26 a.m.