Lunar New Year is fast approaching but due to COVID-19, the annual parade in Chinatown won't be held and other public events will be celebrated in a socially distanced way this Year of the Ox.

Lily Yee has been a member of the Victoria Chinatown Lioness Lions Club in B.C. for more than 30 years.

The club normally organizes big community events like dinners, but this year Yee said they’ve had to get creative with their plans amid the COVID-19 pandemic.

The club has partnered with a local restaurant and pastry shop in Victoria to prepare Chinese takeout meal kits for people to enjoy from home.

“What we wanted to do was to showcase Chinese culture to the public, because so many people had approached us saying, ‘What do you do for Chinese New Year?” she said.

Despite things not being the same this year, when it comes to the new year, togetherness, delicious food, and time spent with loved ones are elements Yee has always associated the holiday with.

Like Yee, many people have found themselves reminiscing about what Lunar New Year means to them and have found ways to both appreciate and celebrate the holiday in creative ways during the pandemic. 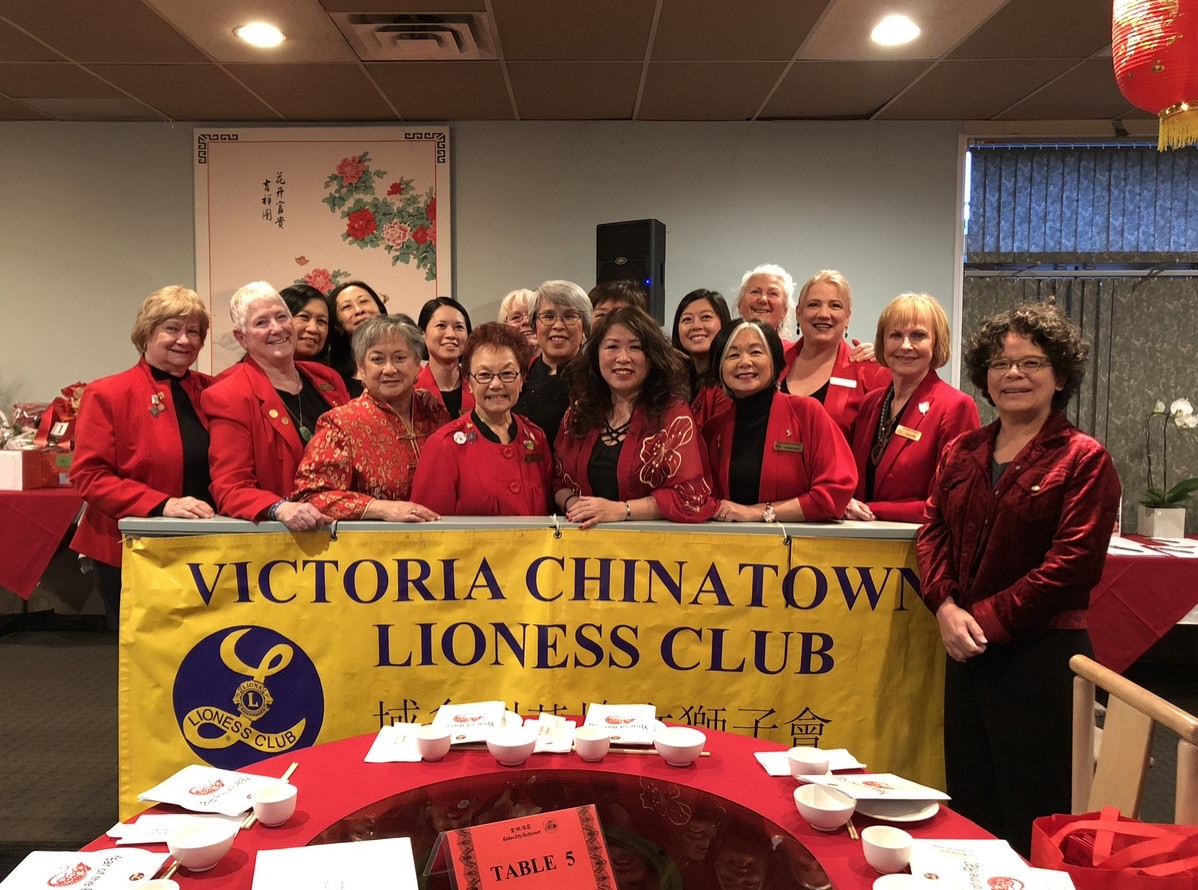 Read more:
To the beat of their own drum — How lion dance shapes Chinese culture in Canada

For Tonny Louie, chair of the Chinatown BIA in Toronto, watching lion dancers and firecrackers light up during performances for the new year is one of his most fond childhood memories.

Louie said Toronto Chinatown’s Lunar New Year events were something people looked forward to. Something he is missing the most this year is the feeling leading up to the new year.

“It’s just like Christmas. It’s meeting all the people you wouldn’t normally have a chance to,” he said, “It’s the time to meet new people… Sometimes you meet people you haven’t (seen) in a long time.”

Some of the events planned for this year include a live virtual celebration event and public art display by Yue Moon, a community-based, multimedia public art program.

While it has been a tough year, Louie said there is much to look forward to in the Year of the Ox, pointing to a common Chinese phrase that ignites hope: “One good thing can fend off three bad things.”

Growing up, Michelle Jaelin said the significance of the new year has been about food, family and blessings.

“For me (Lunar New Year) is getting to eat these things that normally I wouldn’t on a regular night,” she said.

Jaelin said that this year, her family is planning a Zoom dinner call and her spouse is planning to cook some traditional dishes like Chinese steamed fish and yu choy (Chinese broccoli) — two dishes she has always enjoyed eating during the new year.

“It’s a traditional thing, you want to start the year on a high note because it sets you up for a more positive year ahead.”

She adds that something that sticks out this year is not being able to give red envelopes to family members in person.

“It’s really important, especially my younger cousins, to not forget their culture. It’s not just about receiving money in their pockets, it’s understanding why you do it,” she said.

Soysunrise, a band based in London, Ont., used traditional Chinese instruments like a guzheng (similar to a harp) and an erhu (similar to a violin) to create modern celebration music for the new year.

Red Envelope, released on Lunar New Year, was the band’s way to not only experiment with new sounds but also to celebrate and reminisce on their Lunar New Year experiences.

“It was definitely difficult at first trying to find an initial vision for the song and an interesting experience because normally I don’t tend to work with traditional instruments,” said Adam Enriquez, Soysunrise’s keyboardist.

Enriquez adds that one of the first demos hearing vocals and the guzheng inspired him to try and mix it to become more modern by rearranging elements like effects and audio files.

Growing up, Jasmine Lim, who does vocals for Soysunrise, grew up taking Chinese vocal lessons. While recording Red Envelope she tried to pull influences from Chinese music to help visualize Lunar New Year in the song.

Ryland Moon, Soysunrise’s bassist, experimented with playing the guzheng for the song and added that while a lot of Chinese and Asian music centres around a pentatonic scale, he was able to find the right notes and rhythms.

For Lim, her favourite part of Lunar New year is the family gatherings.

“Usually my whole family in Canada will get together… And that’s sort of the only time of the year that we get to be together sharing a nice meal,” she said. “For me, Lunar New Year just signifies spending time with the family and feeling loved just because it’s always hard to get together throughout the year.”

Stephanie Wong and Brianna Huynh are both members of Subtle Cantonese Learning, a project aimed at making Cantonese learning more accessible to communities around the world. What originally began on a Discord server has evolved into a worldwide community filled with Asian people in Canada, the United States, Australia and Malaysia.

Ahead of Lunar New Year, the group has planned an online Lunar New Year Lantern Charity Gala to host a night of games and performances.

“I know that a lot of people are probably celebrating very differently and very quietly,” Wong said.

“This Chinese New Year I just want to give an opportunity for everyone to actually enjoy themselves this year. It’s been a rough year.”

The team reached out to lion dancers and other performers from the community to bring people together as much as possible in a virtual setting, Huynh said, adding that they have also reached out to small Asian-owned businesses to give them a platform.

Reaching out to businesses was a good opportunity to give back to them, Wong said.

“A lot of Asian communities (and) Chinatowns are being impacted severely by COVID-(19) pandemic. We got hit the hardest.”

Additionally, the group is working to support three Asian charities through their online event, including the Mon Sheong Foundation in Toronto and Cameron House in San Francisco.

“The main goal we wanted to do was to give back to the Chinese community,” said Huynh. “We also wanted to make sure that our money was going directly towards the community.”

Going into the Year of the Ox, Huynh and Wong are both looking forward to more peace in everyone’s mind.

“I hope that everyone continues to grow and they take the time that we’ve all spent at home thinking about things and working on ourselves,” said Huynh.