Tickets are on sale for Rock ‘n’ Con starting at just $25 for a day pass.
For tickets visit www.rockncon.com or visit London Music Hall box office during operating hours.
VIP Concert Packages are limited quantity and only available online.

Starring in the concert will be the mighty voice of heavy metal, the one and only DEE SNIDER of Twisted Sister. He will be joined by The Queen of Metal, LITA FORD.  Both continue to enjoy prosperous music careers and both musicians can largely be credited to changing the face of rock and roll at multiple intervals of their careers.  They both wrote songs that will be anthems for generations to come.  And they both shaped the course of rock and roll along the way, Dee fought off artistic censorship laws for the benefit of us all and Lita gave females a powerful voice in heavy metal and pioneered in the first all girl punk band the Runaways who are still regarded as icons and pioneers of punk music.

The evening continues with Canadian Thrash Metal Legends RAZOR performing a full set of their classic hits and revealing some new material.

Pioneers of Canadian thrash metal, Razor has been referred to as one of the country’s “big four” metal bands alongside Sacrifice, Voivod and Annihilator. In the United States and Canada they have toured with well-known acts such as Slayer, Motorhead and Venom. They are considered a major influence on many metal bands around the world being consistently invited to perform at massive European and South American festivals. Current members include, founder Dave Carlo – Guitars, London’s own Bob (Bobnoxious) Reid – Vocals, Mike Campagnolo – Bass and Rider Johnson – Drums.

Catch them all at the Night of Legends concert! 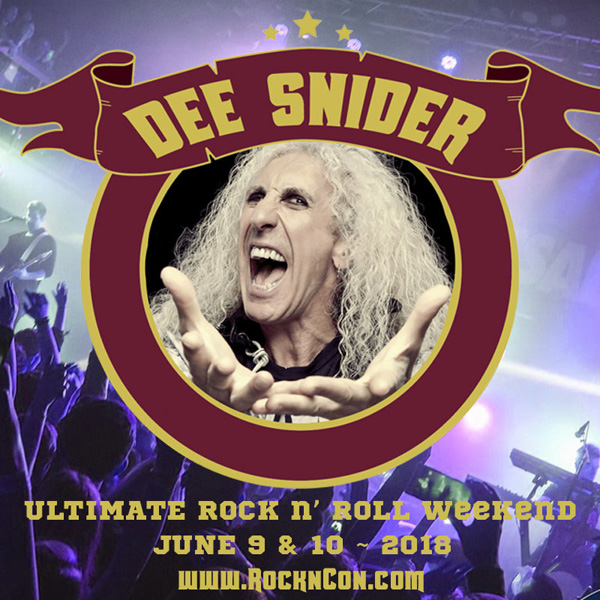 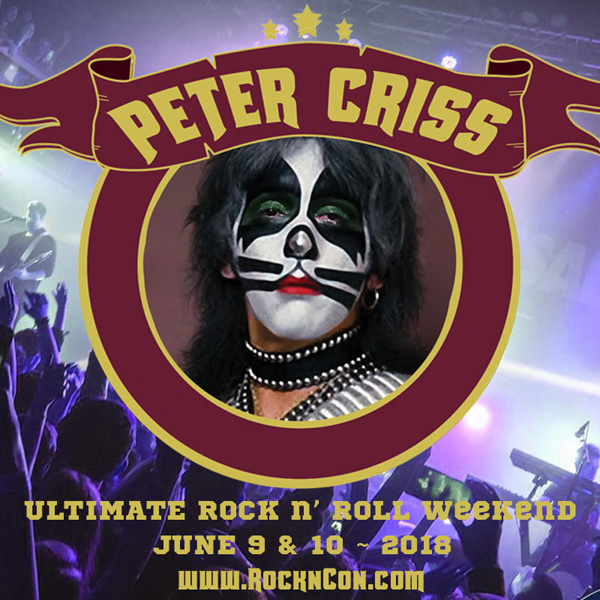